The other name for caustic soda is also sodium hydroxide and lye. It is basically an inorganic compound that has the formula of NaOH. It is described to be a white solid and an iconic compound that consists of sodium cations.

Caustic soda or sodium hydroxide is considered to be a high caustic base along with an alkali which composes protein in ordinary ambient temperatures and also has the ability to cause chemical burns that are severe.

It should be noted that caustic soda is very soluble in water and can readily absorb moisture along with carbon dioxide right from the air.

Today, caustic soda is being used in a lot of industries like the manufacture of pulp and paper, textiles and drinking water, detergents as well as soap, and last but not least just as a drain cleaner.

What are the Uses of the Caustic Soda?

As described, Caustic soda is a very versatile alkali. The main use of caustic soda is in the manufacturing of chemical products as well as petroleum products.

The other common uses of caustic soda are in water treatment, food and textile, the processing of the metal and even in the process of glass making, and a few more to be mentioned.

The caustic soda or the same sodium hydroxide does not produce toxicity which is systematic.

It is considered to be very corrosive in nature and it has the ability to cause severe burns in all the tissues which come in contact with it.

It should be added that the most dangerous and important danger is that caustic soda is very harmful and poses threats to the human eyes as it has the capability to hydrolyze the protein and even lead to severe damages to the eye.

Why is Caustic Soda Used for Cleaning?

The caustic soda has a lot of different uses just like unblocking the drains as well as making soap and a lot more.

The only reason that the drain cleaners contain caustic soda is that it has the tendency to convert the gats as well as the grease that has clogged the pipes into a soap which then later dissolves in the water.

Caustic soda has the ability to make it very effective to clean the drains. The illegal drug is made from the caustic soda or lye and it is very hard to buy large quantity but the small quantities are easily found in the stores as well as online.

In some cases, the caustic soda is also known to be damaging the pipes as the material are aid to be causing chemical reaction that has the tendency to produce heat and melt or even wrap the pipe.

Caustic soda is very strong and it is an inorganic base as well as alkali. It has the ability to absorb moisture as well as carbon dioxide.

Make sure your skin does not touch the caustic soda and keep it away from the reach of children.

Make sure you handle the caustic soda with care as it is corrosive to the skin as well and has the tendency to cause severe harm and damage.

The instructions included successively passing water through a mixture of alkali (which was the saltwort ash) and raw lime, which was used to make sodium hydroxide. European soap makers followed the same instructions. 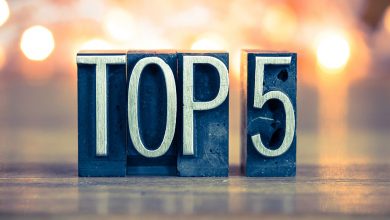 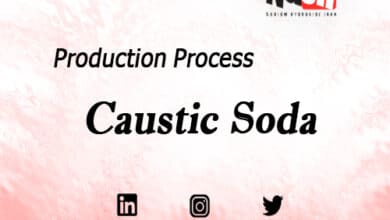 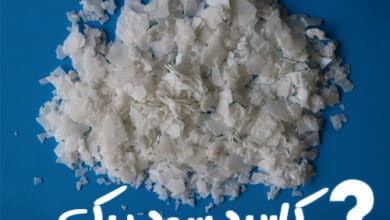 Caustic Soda Applications in the Industry